SunTrust Banks To Have Moment Of Silence To Honor Sebring Victims

SunTrust banks will observe a moment of silence Friday to honor the five people slain when a gunman opened fire inside the Sebring branch.

In a Facebook post, SunTrust said the moment of silence will begin at 12:36 p.m. That was the time on Wednesday when Zephen Xaver called 911 and told dispatchers he had shot everyone inside the Sebring bank.

Highlands County Sheriff’s Office spokesman Scott Dressel said Friday a fifth bank employee was in a back break room when the attack began. He said the employee ran out a back door after hearing gunshots and also contacted law enforcement. 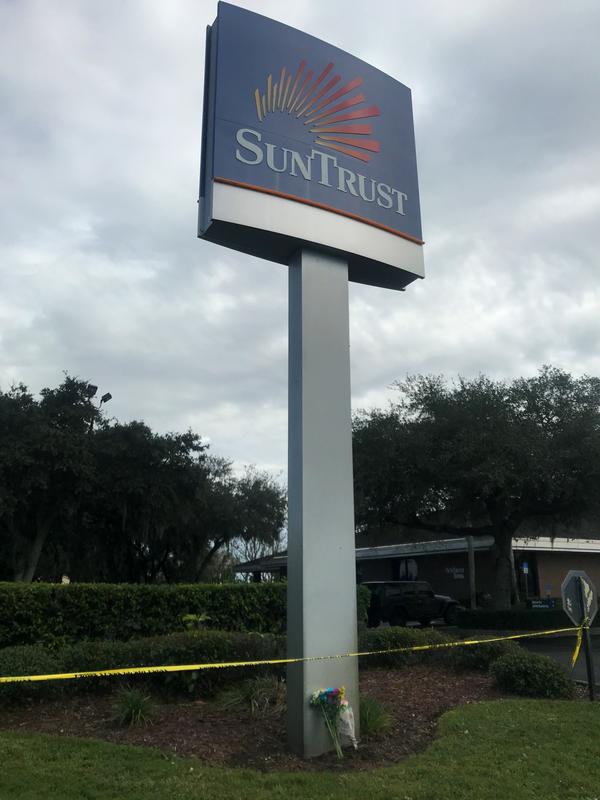