07/20/15- On Monday’s Topical Currents we visit with a child welfare advocate who started her work early:  at age 14.

Ashley Rhodes-Courter entered Florida’s foster care system at age three.  She was shuttled between 14 foster homes—some abusive--before adoption at age 12. She’s written two remarkable memoirs and is in the forefront of the child welfare movement. We’ll hear her story Monday, at 1pm. 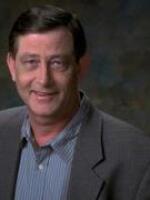 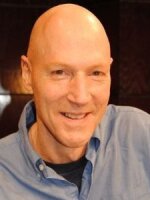